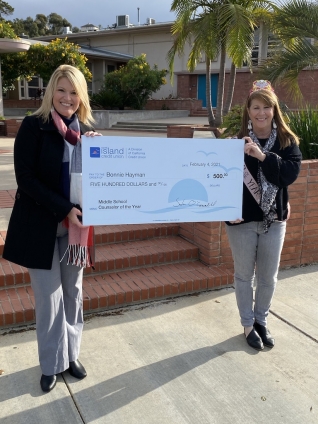 February 2, 2021 (San Diego’s East County) -- During National School Counseling Week, the San Diego County Office of Education will celebrate three counselors who were recently surprised at their school sites for being chosen as the San Diego County Counselor of the Year for their grade levels. Two of the three winners work at East County schools.

The School Counselors of the Year are: 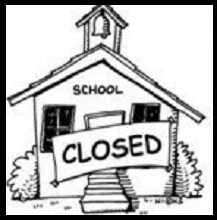 September 9, 2020 (San Diego’s East County) – The San Diego County Office of Education has published these updates on school closures in rural districts or changes in operations due to the  #ValleyFire . 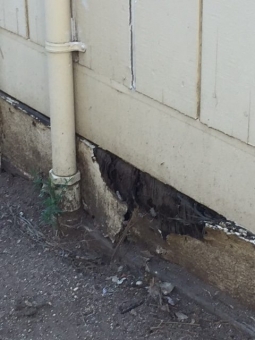 Former Mountain Empire teacher:  `Misspent or reshuffled' monies should go back to the classroom

Campo Principal Diane Yops was informed that she was being removed. A janitor was dispatched to collect her keys and, in the presence of parents and staff members, moved her office items to Potrero Elementary. There, the non-Spanish speaking educator will supervise a student body that is mostly made up of native Spanish speakers. Witnesses said she was forbidden to speak to anyone at the time of her removal.